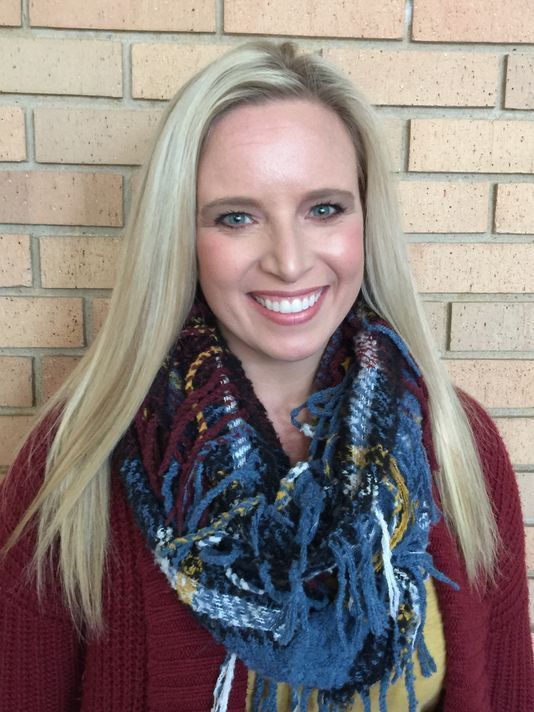 Catholic Charities of Southern Missouri has announced Mandy Long as their new chief development officer. This is a new position for the organization as they create “chief”- level positions in several areas.

“I am excited to join such a wonderful organization that helps so many people in southern Missouri,” Long said in a news release. “Catholic Charities of Southern Missouri has grown tremendously over the last couple of years and I am looking forward to helping them continue to grow the ministry.”

Catholic Charities announced the creation of a chief program officer, Sarah Carmer, in November to assume supervision of programs throughout southern Missouri and the agency’s nine office locations.

“We are working to better coordinate our efforts across all areas of the agency,” said Maura Taylor, executive director, in a news release. “The new positions help us to achieve that goal by having a lead staff person with regards to both fundraising and programming.”

Long was previously with The Salvation Army in Springfield for six and a half years as development director. A Missouri native, Long has lived in southern Missouri her entire life and has a Bachelor of Arts and a Master’s in Business Administration from Drury University.

Send Awards & Achievers news to webeditor@news-leader.com or call the newsroom with questions at 417-836-1199.